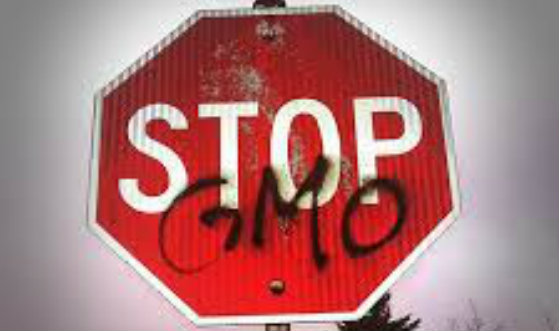 Many people who are becoming aware of their health and specifically their diet are doing their best to avoid GMO foods, and I don’t blame them. I do my best to avoid gmo foods as well. The best choice is to eat organic and shop locally at your farmers market, but sometimes we don’t know if something is genetically modified or not but if we know the most common GMO crops we can avoid eating these or avoid eating foods that contain these foods and it will become easier to avoid GMO foods.

Some of these foods are more common in specific countries, some of these have GM foods but aren’t that common in America, like tomatoes for example are not Common to be gmo in America, as far as i’ve seen. Meat products as well as squash should also be added to this list in my opinion to keep in mind as well. 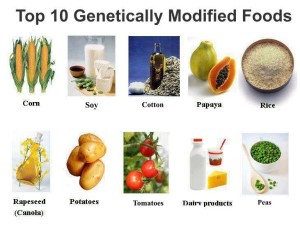 Thanks to (Photo Credit) – Gro-O Neighborhood (Facebook Page) For This Image.

So, shop organic, buy local from your farmers market and be aware of these foods and you’ll be making a better decision for your health and for the planet as a whole.

Until next time, Pura Vida!

P.S. Make sure to grab your free copy of the ‘Your Supplements Suck’ ebook by joining the email newsletter by subscribing here.