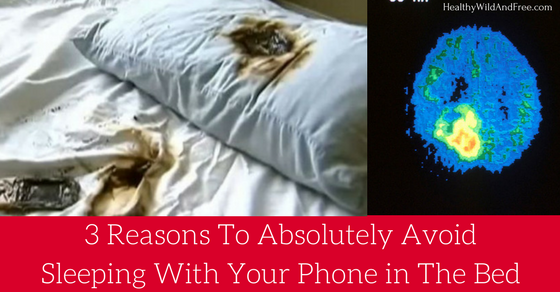 When it comes to technology, i’m all ears. I love learning about and have always been intrigued by new technology. Humanity has quite an interesting relationship with technology. We’re dependent on it, like a food or water source. I heard a statistic from a speaker that if someone leaves their phone in a public place (coffee shop etc.) that they’re back in just minutes, 9 or so on average if I remember correctly. If they leave their wallet it takes around 37 minutes for them to realize and come back. We’re more hooked on our phones than ever before and there are benefits but there are also downsides.

Text related crashes are on the rise and just recently surpassed drunk driving accidents. Texting while driving is more dangerous than driving drunk. Cell phones have improved the ability to communicate and navigate information and commerce but they also pose a set of challenges.

It seems as if the addiction to cell phones at work and during dinner weren’t enough. Now people use their phones while they drive, putting other lives at risk.  As if driving while texting wasn’t enough. Now folks are taking their phone to bed with them. Really makes you wonder why huh? I mean, you can get anything on those devices nowadays! 😉

Having your phone in bed before going to sleep or while drifting off can actually be both dangerous and harmful to your health in a few ways. That’s what we’re talking about today. Hopefully you’ll come out on the other side not feeling like you’ve gone through phone rehab and can accept the facts.

3 Reasons To Absolutely Avoid Sleeping With Your Phone