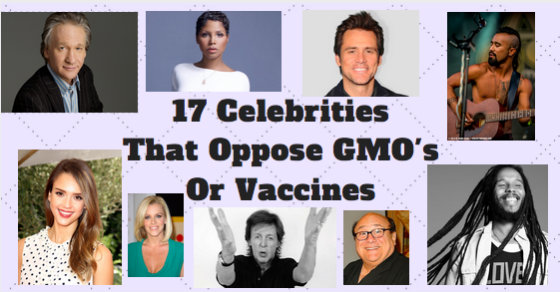 The media often bombards mass consciousness with what they are paid to share. Monsanto has a market cap of over 55 billion dollars. They play dirty with their money too. Allegedly they have hired a swarming team of mothers to attack anti-gmo blogs and in social media as well as to promote gmo foods online. Not only that but they’ve been guilty of suing farmers for seed patent infringement when the farmer did absolutely nothing. The wind blew a seed or two on their land and Monsanto sues.

A dirty company that plays dirty usually has a dirty history, and monsanto is no exception. Did you know that Monsanto developed agent orange? the chemical warfare weapon used in Vietnam that completely destroyed a 3-layer canopy forest in less than a few months, do you know how toxic something like that is? Not only that, but the human toll from agent orange has caused cancer, diseases, tumors, excessive toxicity. Some people have lived with pain and suffering for decades after serving in Vietnam. Some people finally get relief after expelling and detoxifying but the long-lasting affects will probably always leave an imprint on those who were victims to Monsanto’s cruel intentions.

That’s just Monsanto, the large multi-billion Genetically modified seed company. Merck, one of the largest vaccine companies with a Market Cap of 162 billion is also on the list of dangerous companies that put profit before human care. Together these two companies alone have a market cap of over 200 billion dollars and there are other vaccine, pharmaceutical and gmo seed companies that add even more capital to these markets.

What can give us hope is that even though although politicians aren’t serving us anymore by favoring corporate interests we can always count on those few yet awesome celebrities who speak the truth and help create awareness about problems at large.

Here are some of those celebrities, that either support gmo labeling and/or banning or avoid vaccines or at least support better vaccine education and understanding. These are the celebrities we can embrace and say… “yep, they’re on OUR side! the side of the people.”

15 Celebrities That Spoke Out Against GMO’s Or Vaccines

Other celebrities worth mentioning:

Justin Timberlake and Jessica Biel are opening an Organic restaurant in LA area.

Morgan Freeman converted his 100+ acre farm into a bee sanctuary to help save the bees.

Unfortunately my celebrity crush Zoe Saldana posted on instragram “Vaccines work, support vaccines” and my heart broke. I no longer see Zoe as sexy as she once was, she’ll have to find a way back into my heart, Maybe armed with some organic non-gmo chocolate (and no needle full of god knows what)… just maybe, she’ll have a shot. 😉