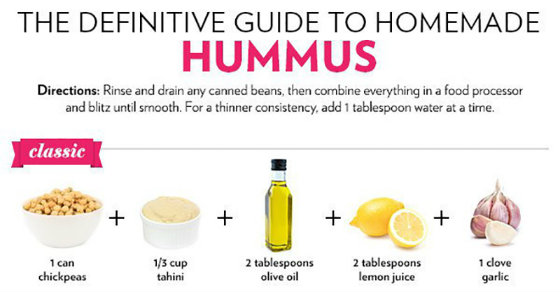 I’m a big fan of middle eastern and mediterranean food! It’s delicious, seasoned very well and leaves you feeling satisfied. Growing up my parents had a close family friend we called uncle elee (pronounced e-lee) he was Lebanese and every time he’d come over to my parents house he’d bring a big bowl of tabouli or another middle eastern dish that as a kid I was not a fan of. It was a bit too much tomatoes and parsley for me at the time, but now I love it! Funny how your taste buds change as you grow older huh?

I am from West Michigan originally but moved to the east side of Michigan (Detroit area) when I was 18 years old. Since living here i’ve had the pleasure of experiencing lot’s of new middle eastern dishes. Different foods such as hummus, baba ghanoush, tabouli, grape leaves, kafta, schawarma, pita, kabobs etc etc. There are some great middle eastern food options in Dearborn Michigan, which is a largely arabic populated city and the most arabic populated city in America, so if you ever visit Henry Ford’s hometown (Dearborn Michigan) then getting some mediterranean food would be a great idea as well!

Thanks To Shape.com, this awesome info-graphic was published and I had to share it because there are so many flavors of hummus and you can mix it up in so many unique ways. Here is 13 ideas…

Since I eat my hummus in many different ways I thought i’d share a few ways to flavor it up as well!

: I love olive oil so I typically add more olive oil to make it have more of that olive taste! It’s a great addition to hummus which is already made with olive oil!
2. Pink Himalayan Salt

: If you want to add a bit more of a salty flavor this works really well! it adds a salty flavor but also more of a snack feel as well, the hummus dip becomes more of a ‘popcorn’ or ‘chip dip’ snack when you add himalayan salt.
3. Turmeric Spice

: I absolutely love adding turmeric spice! Turmeric has an amazing flavor when added to hummus. It’s a great addition that I cannot describe in words because it has such a unique flavor. It almost has a bit of a mustard taste afterwards, but smoother and creamier!

As with anything, I recommend using organic chickpeas, olive oil, spices, lemon and herbs. Organic will give you more nutritional value and taste that much better!

I hope that this gives you some great hummus recipe ideas as well as some great ways to spice it up and make the flavor tailored to your taste buds!